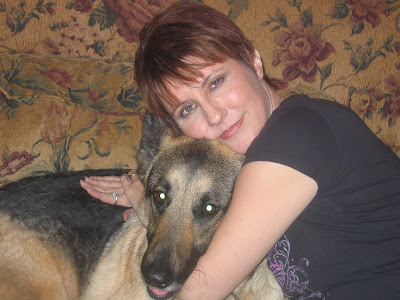 zoe knew she was a big dog...ask the possum

That was a very well written and very powerful message. Awesome..You sure can write. Its a gift..KJ

Bless the Lord and Praise God! That was so helpful. Thank you.

Just read this again. It is a timely and Now word. Very encouraging. I am who God says I am, no one else gets a vote!! Love ya. KJ