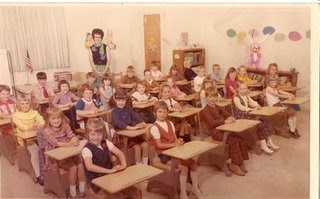 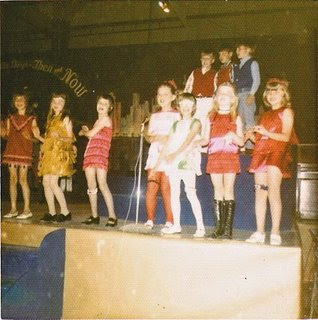 Be blessed! Kayla
Posted by worshiping warriors at 10:54 PM 3 comments: